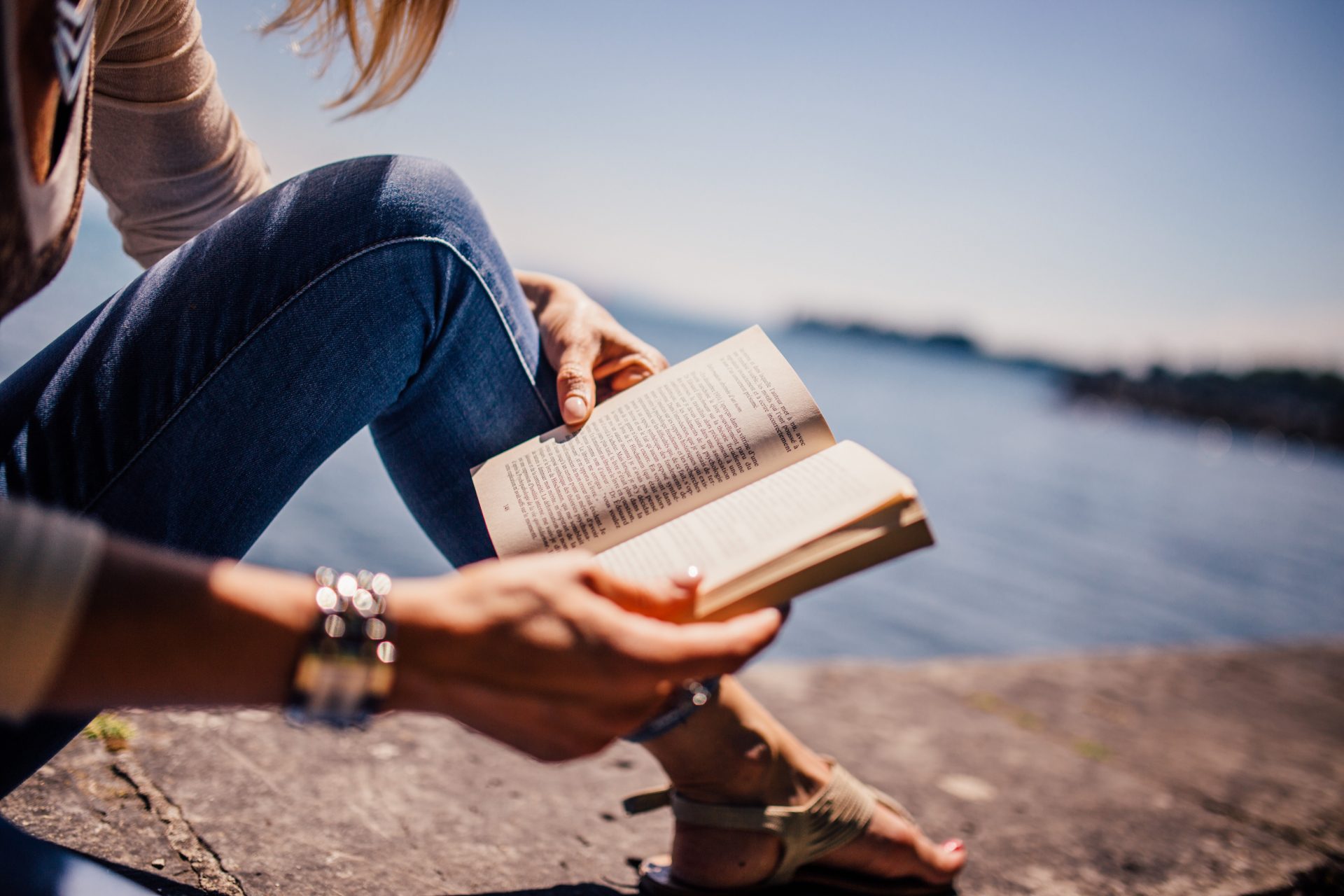 Native Indian tribes believe in the power of story. It is even said that those who tell the best stories rule the world! To some extent we can see this to be true. Take a look at the news, at the education system, even at governments and how politicians convince their peers to an idea. All of this is shared through story. The greatest stories produce the greatest results. But, what is the best way to tell a story? Where do we begin? If we are already experts, how can we get better?

Back in 2011 I learned a set of 22 story telling secrets that would change my life. The 22 rules of story telling were invented by Pixar. For those of you that don’t know of them, Pixar is the animation house that makes most of Disneys blockbuster animated films such as Toy Story and Monsters University. I learnt of them them due to a Twitter share by Emma Coats @lawnrocket who, tweeted them to the world in her “story basics” series in 2011. Emma was taught these secrets by her seniors at Pixar as part of the induction training she was given whilst working there.

As most of you will already know, I am a story junkie. These 22 rules really resonated with me. Reading them got me so excited that they became a guide for my own writing and presentations. I wanted to add my contribution to these 22 secrets and decided to write the series you are now reading. This series is my personal interpretation and is presented as my way of expanding on each of the tips. Starting today I will release one post per day (Monday-Friday) and add my own commentary on what the tip means and how you can use it to create, tell and spread great stories to enrich your own life.

The full list of Pixar’s 22 secrets on “How to write a great story”:

#1: You admire a character for trying more than for their successes.

#2: You have got to keep in mind what’s interesting to you as an audience, not what’s fun to do as a writer. They can be v. different.

#3: Trying for theme is important, but you won’t see what the story is actually about til you’re at the end of it. Now rewrite.

#6: What is your character good at, comfortable with? Throw the polar opposite at them. Challenge them. How do they deal with it?

#7: Come up with your ending before you figure out your middle. Seriously. Endings are hard, get yours working up front.

#8: Finish your story, let go even if it’s not perfect. In an ideal world you have both, but move on. Do better next time.

#9: When you’re stuck, make a list of what WOULDN’T happen next. Lots of times the material to get you unstuck will show up.

#10: Pull apart the stories you like. What you like in them is a part of you; you’ve got to recognize it before you can use it.

#11: Putting it on paper lets you start fixing it. If it stays in your head, a perfect idea, you’ll never share it with anyone.

#13: Give your characters opinions. Passive/malleable might seem likable to you as you write, but it’s poison to the audience.

#14: Why must you tell THIS story? What’s the belief burning within you that your story feeds off of? That’s the heart of it.

#15: If you were your character, in this situation, how would you feel? Honesty lends credibility to unbelievable situations.

#16: What are the stakes? Give us reason to root for the character. What happens if they don’t succeed? Stack the odds against them.

#17: No work is ever wasted. If it’s not working, let go and move on – it’ll come back around to be useful later.

#18: You have to know yourself: the difference between doing your best & fussing. Story is testing, not refining.

#20: Exercise: take the building blocks of a movie you dislike. How would you rearrange them into what you DO like?

#21: You have got to identify with your situation/characters. You cannot just write ‘cool’. What would make YOU act that way?

#22: What’s the essence of your story? How would you perform the most economical telling of it? Once you know that, you can build out from there.

Are you a business that is still guessing your marketing numbers? Spending money on advertising without a plan is just gambling, we don't gamble, we deliver results.